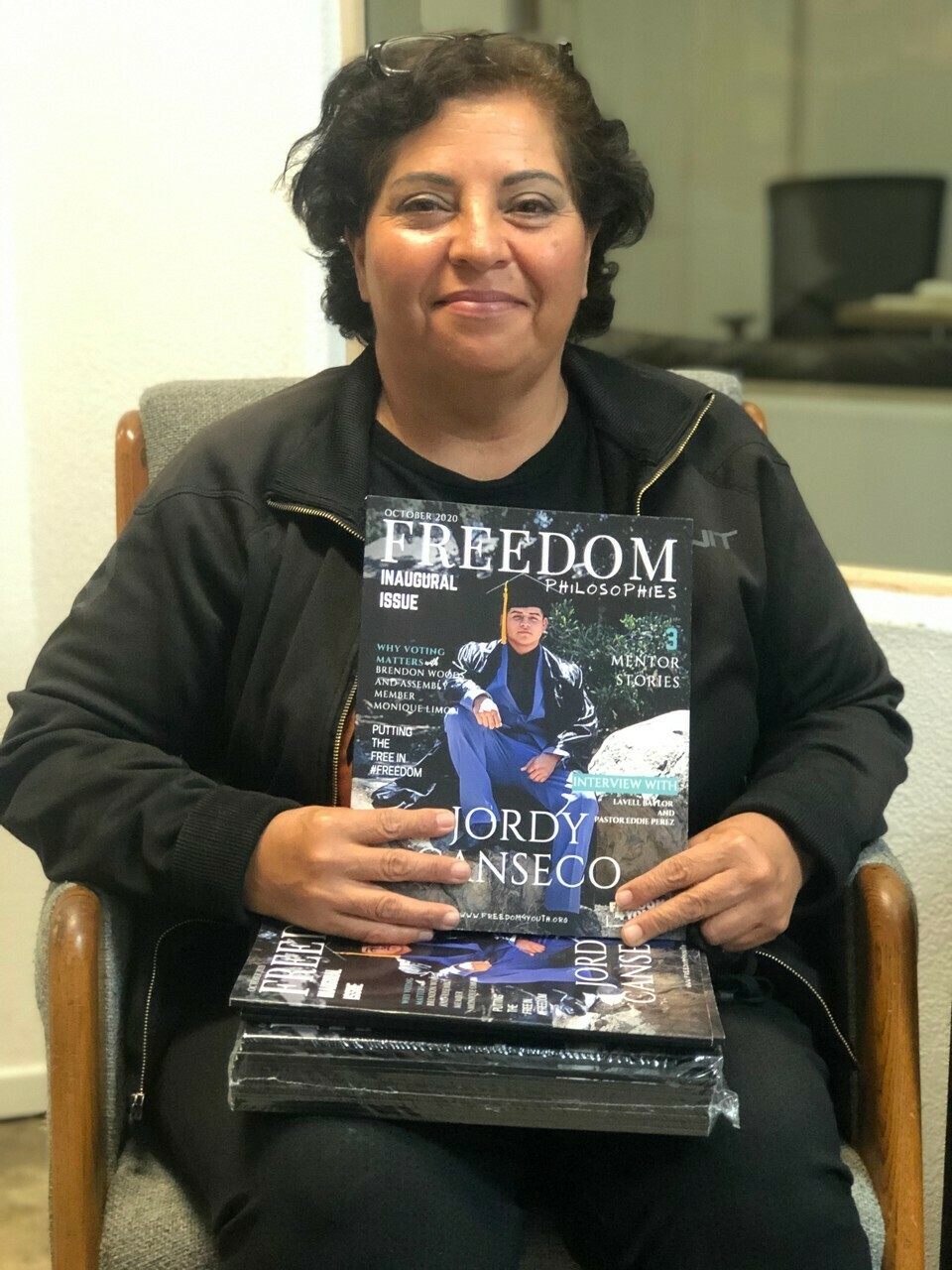 Freedom Philosophies is a youth-led justice magazine that amplifies the life experiences and humanity of those who are within or have moved beyond the criminal justice system (primarily those in youth detention and at Santa Barbara County Jail). It also empowers its readers with access to opportunities and resources throughout California and intends to alter the narrative that much of society has regarding people in the criminal justice system. Freedom Philosophies is also focused on repairing harm and healing relationships, believing that people should not be defined solely by their behavior(s).

Released quarterly, with relentless assistance from student mentors at local colleges and universities, Freedom Philosophies is the creativity, inspiration, and dedication of people that are system-involved packaged into a physical or digital platform. Freedom Philosophers are people who are currently or formerly incarcerated whose expertise cannot be found elsewhere. This magazine would never have come to life if it weren't for the resilience, creativity, and passion of the youth at Los Prietos Boys Camp, a youth detention facility in Santa Barbara, California, our brilliant alumni, the talented adults at Santa Barbara County Jail, and the incredibly dedicated volunteer mentors from University of California, Santa Barbara.

Save this product for later
Display prices in: USD
Quick Links
Reach Out

Thank you for your message. Someone will respond to you shortly